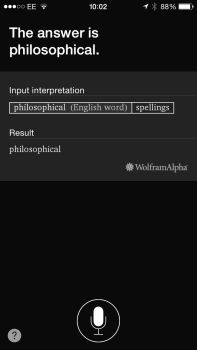 This page shows our most recent strategies. Search or browse for more by using the filter below.

You can also add you own strategies and comment on others.